On Wednesday, June 19th we’ll be hosting our Dinner Meeting at the Fremont Hills Country Club.

Tired of the New Crime Wave in California? Learn How Voters Can Reform Props 47 and 57 from Crime Victim’s Advocate and Author of the Amber Alert,  Nina Salarno Besselman

Nina Salarno Besselman is an attorney, and victims’ rights advocate since the age of 12. She became involved after her sister was murdered in 1979. Her family’s experience with the legal process following this tragedy brought even more pain as they found they had no voice and no rights as victims. This forged her lifelong commitment to serving crime victims and their families.

After law school she became a prosecutor, including in Placer County where she was responsible for all sexual assault cases. From 1995-1999, Nina worked for Sacramento County and specialized in domestic violence cases. During her career as a prosecutor, she never lost a case.

While working in the California Attorney General’s office directing the first state Office of Victim Services, Nina authored “The Death Penalty Handbook: A Guide for Crime Victims.” She left that office in 2002 and went into private practice, handling complex family law, criminal cases, and parole hearings.

She also expanded her political role, authoring the Amber Alert to publicize child abductions and enable the public to assist law enforcement in locating missing children. More than 200 children have been recovered as a result. She now serves as Executive Director for Californians United for Public Safety, and as an Executive Board Member for Crime Victims United.

In a recent guest article on CALmatters, Salarno Besselman said, “Until California goes on record that assaulting an unconscious woman, beating up a spouse or sexually abusing a child are in fact unacceptably violent crimes, one wonders how serious the state is about stopping them.” She will discuss efforts underway to promote public safety, including a ballot measure that has qualified for the 2020 November Ballot called the “Reducing Crime and Keeping California Safe Act of 2020.” The measure fixes the flaws in Proposition 57 by reclassifying several crimes that are no longer considered violent under the law. As a result, inmates convicted of these crimes would not be eligible for early release and would instead be required to serve their full sentences. 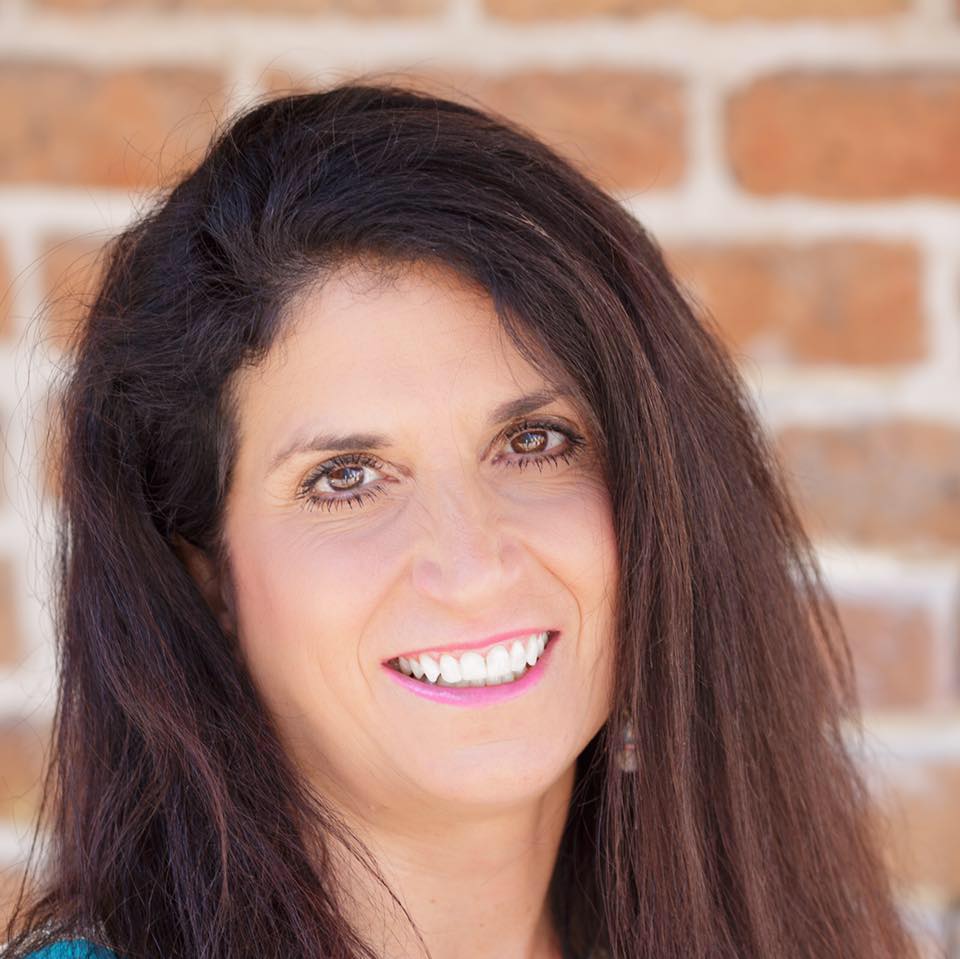