On Monday, December 7 at 6:30pm we’ll be co-hosting a special online briefing.

John Fund is National Affairs Columnist for National Review magazine and a on-air analyst on the Fox News Channel. He is considered a notable expert on American politics and the nexus between politics and economics.

He previously served as a columnist and editorial board member for The Wall Street Journal. He is the author of several books, including Who’s Counting: Bow Fraudsters and Bureaucrats Put Your Vote At Risk (Encounter Books, 2012); Stealing Elections: How Voter Fraud Threatens Our Democracy (Encounter Books, 2008) and The Dangers of Regulation Through Litigation (ATRA Press, 2008). He worked as a research analyst for the California Legislature in Sacramento before beginning his journalism career as a reporter for the syndicated columnists Rowland Evans and Robert Novak.

Roll Call, the newspaper of Capitol Hill, called him “the Tom Paine of the modern Congressional reform movement.” He has won awards from the Institute for Justice, The School Choice Aliance and the Warren Brooks award for journalistic excellence from the American Legislative Exchange Council.

This virtual event is organized in partnership with the California Congress of Republicans and their chapters throughout California.

Those who have signed up in advance can access the video conference via Zoom on your computer, tablet, or smartphone. A link to the meeting will be sent by email. Alternatively, you will be able to dial in to hear the audio. 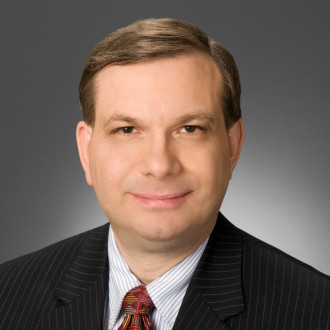 This online briefing is only available to guests who register in advance.

Register for this Virtual Event